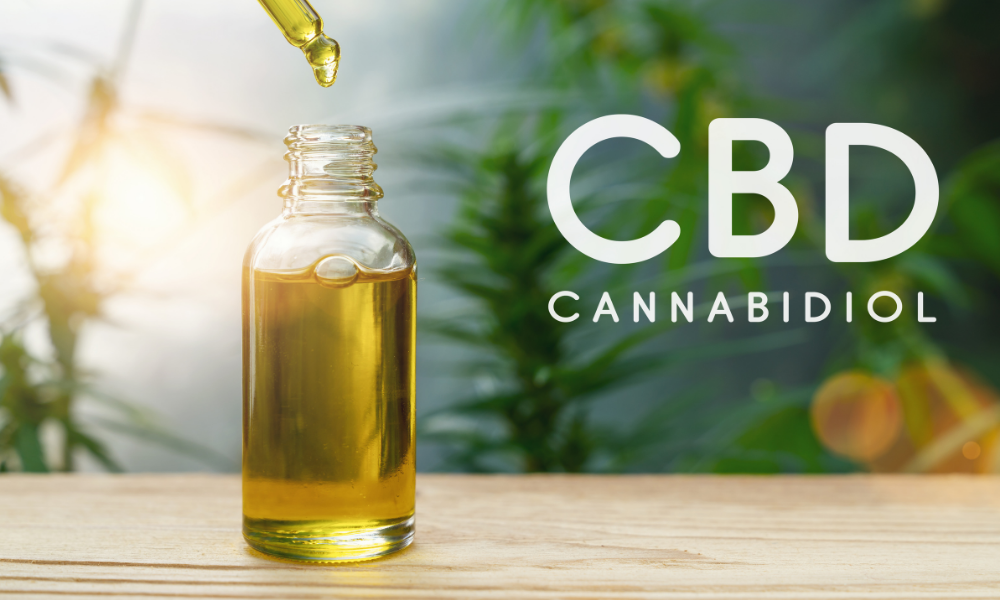 CBD’s popularity has risen over the years throughout the US. Still, there are many unanswered questions regarding this compound. Many cannabis enthusiasts in California often wonder, “Is CBD psychoactive?”

According to Merriam-Webster, the term psychoactive implies something that affects the mind or behavior. Any substance that affects your mind is considered psychoactive. This, however, doesn’t mean that the substance must get you high. It also goes ahead to describe the word psychotropic as acting on the mind.

Is CBD Psychoactive? Let’s Find Out

Technically, CBD affects the brain. When you consider the meaning of the word, it is safe to say CBD is psychoactive. This should not be confused with non-intoxicating. Cannabidiol doesn’t produce a psychotropic high.

CBD is an active ingredient in cannabis plants. This cannabinoid has the ability to affect your mood and the brain. It is one of over 100 phytochemicals found in the Cannabis sativa plant. 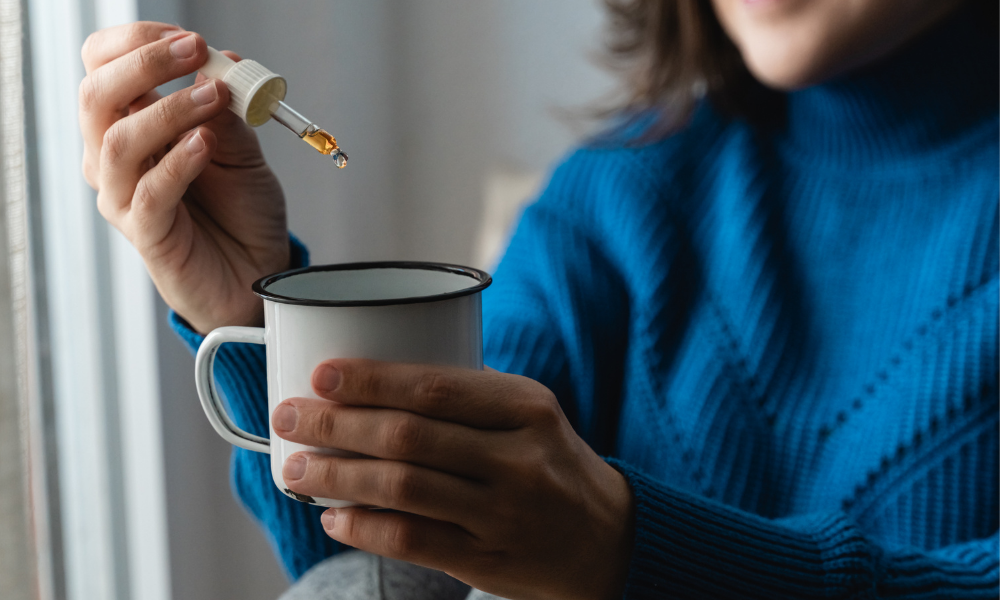 How Does CBD Affect the Brain?

Many studies depict CBD as a psychoactive compound. This phytocannabinoid interacts with the endocannabinoid system (ECS) to maintain emotional, physiological, and cognitive stability. The ESC is a neuromodulatory system that acts as a bridge between the mind and the body.

The psychoactive abilities of CBD can help to boost moods. Studies have shown that cannabidiol can affect how your brain responds to serotonin. It increases serotonin by engaging with the 5-HT1A receptor. This, in turn, produces therapeutic effects.

CBD also boosts mood by preventing the breakdown of endocannabinoids.

Research has shown that CBD can ease anxiety. It can act as an anti-anxiety agent, helping with depression. Consuming CBD can help you feel less anxious.

Early human trials have revealed that CBD’s strong anxiolytic effects can help with psychosis. Studies suggest that cannabidiol can improve symptoms in patients with schizophrenia. It can counteract psychotic symptoms and alter brain activity. CBD can reset activity within the brain.

CBD’s psychoactive effects also help in the treatment of seizures. It can reduce the frequency of seizures in people with certain types of epilepsy. This compound interacts with GPR55 and TRPV1 receptors in the body’s endocannabinoid system to reduce neuron excitability.

In clinical trials, cannabidiol has shown its ability to reduce cognitive decline. It can prevent or reverse the effects of Alzheimer’s disease. CBD can slow down the brain’s deterioration and improve one’s memory. Its anti-inflammatory properties also boost cognitive functioning, slowing neurodegenerative disorders.

In the cannabis world, there is a misconception about the terms psychoactive, intoxicating, and psychotropic. Many people think CBD is non-psychoactive. However, this cannabinoid can be psychoactive. It interacts with neurotransmitter systems within the brain to produce various effects.

More accurately, this chemical compound should be referred to as non-intoxicating rather than non-psychoactive. The perception that it is not psychoactive is false. CBD is non-intoxicating and cannot impair cognitive or psychomotor performance. It doesn’t have sedative effects.