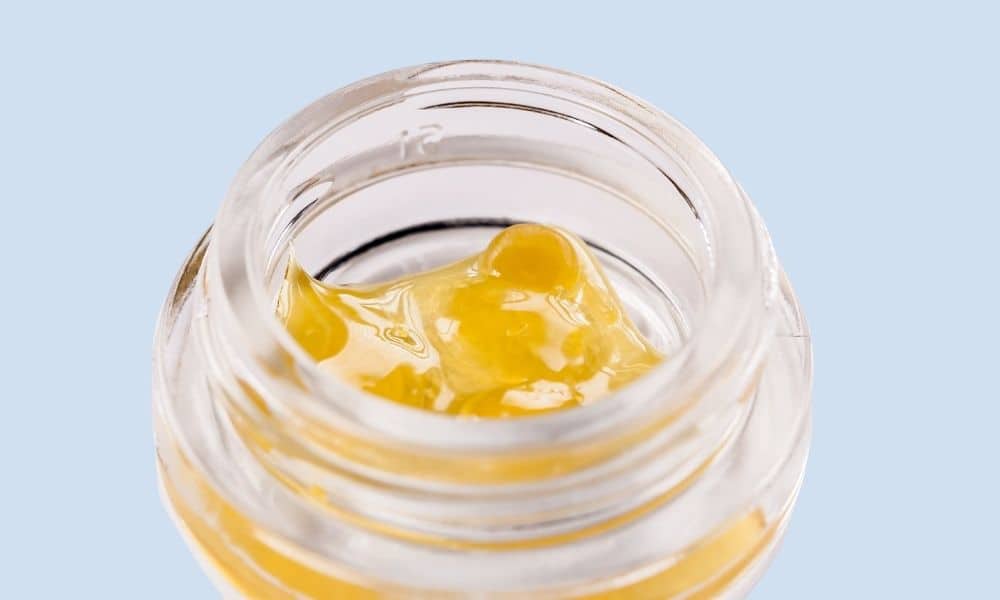 Live Rosin For The Cannasseur

If you’ve ever looked at the selection of cannabis concentrates on the shelves of your local dispensary or checked out the product selection online, you’ve no doubt noticed that are all kinds of different names. There’s shatter, budder, crumble, rosin, resin, and so much more. Some require the use of a solvent to create, while others don’t. One thing that all of these products share is that they’re all extracted from the cannabis plant. They’re also substantially more potent than other products on the market.  Here, we’ll go into further detail about live rosin, one of the many concentrates available to you.

Before we get into live rosin, we’ll start by going over rosin. While similar in name, rosin is its own product. It’s a type of solventless concentrate that involves using a combination of heat and pressure to squeeze the sticky cannabinoid and terpene-filled resin from buds, hash, or kief. Without the use of a solvent, there’s no need to worry about lingering chemicals and their potential health impacts. 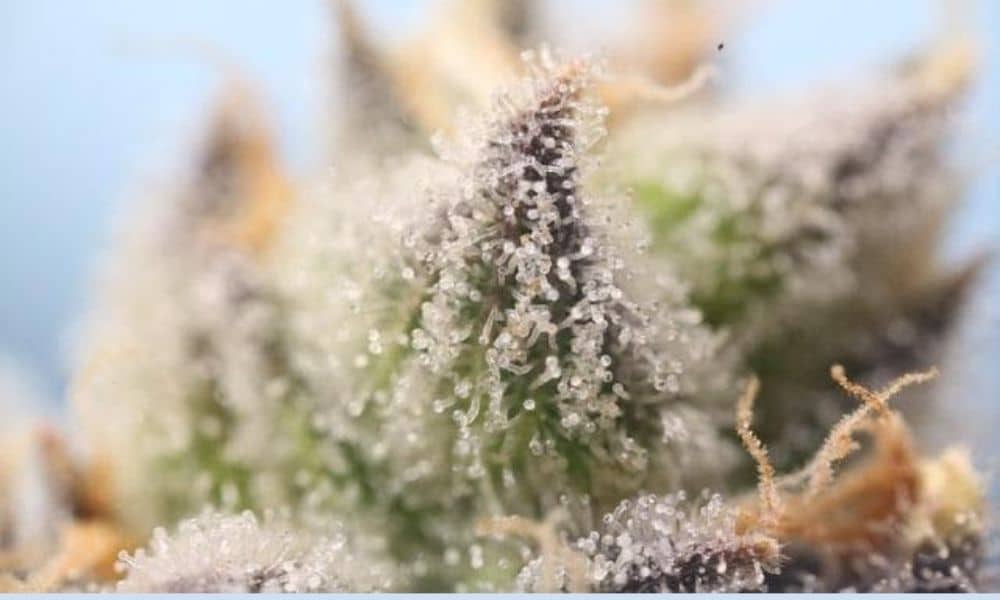 So, if live rosin isn’t rosin, what is it? It’s still a concentrate, but it involves a slightly different process to create.

Instead of using cured buds, kief, or hash, it requires the use of freshly picked or flash-frozen buds (those that are frozen immediately after picking). Using these types of buds ensures maximum cannabinoid and terpene retention. You see, during the drying and curing process, some cannabinoids and volatile terpenes get destroyed. The heat from the extraction process can destroy even more. Live rosin preserves as many as possible, which leads to a much more flavorful concentrate.

Making live rosin is a bit more complex than making rosin. First, the fresh or flash-frozen buds need to be submerged into ice water and stirred around. The process shakes the trichomes loose. These trichomes fall to the bottom of the container, where manufacturers collect them before putting them through a series of screens. The goal is to remove as much plant material as possible, leaving only trichomes. What’s left after sifting dries before being pressed into the finished product.

What Makes Live Rosin So Popular?

One of the biggest reasons why cannasseurs love live rosin is because the concentrate maintains so many more terpenes. When dabbed or smoked, you get much more flavor with your cannabinoids.

Another reason why it’s so popular is that it doesn’t require a solvent to create. Without the use of solvent, you don’t have to worry about any harmful health effects from lingering chemicals.

Finally, live rosin, like rosin, is versatile. You can dab it, vape it in a concentrate vape pen, or add a bit of it to your favorite buds before rolling them or after packing them into a bowl.

At first glance, live rosin might look similar to pretty much every other concentrate on the market. What sets it apart is that the extraction process maintains many more valuable terpenes, giving you a more flavorful experience. For a cannasseur with discerning tastes, this can be just what you need to take your hits to the next level.