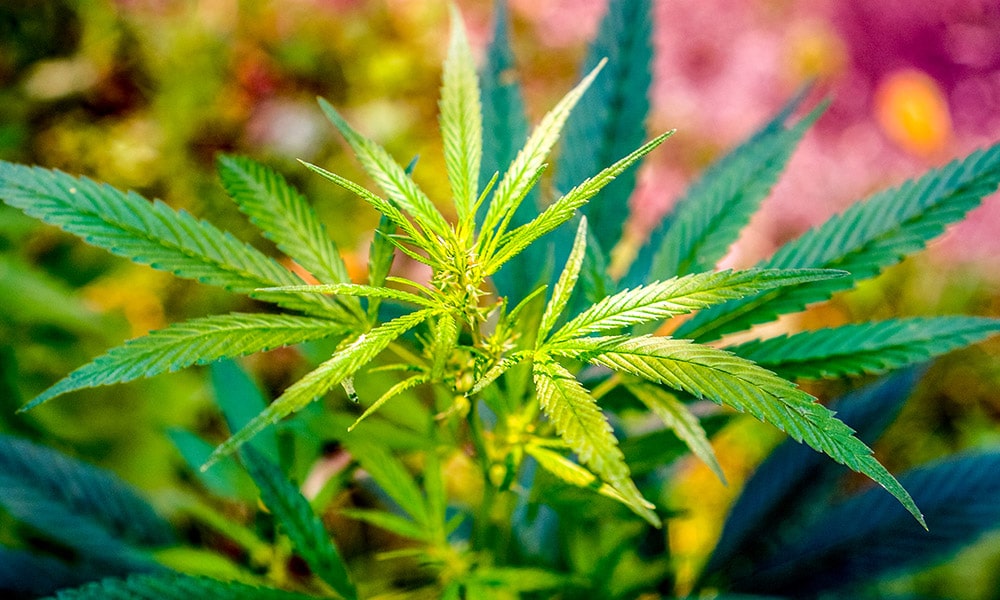 What Are CBDs And How Do They Help?

Cannabis use has many significant benefits. It helps with chronic pain, anxiety, depression, digestive issues, and so much more. With research, we’re learning more about the plant all the time. Scientists are finding more potential benefits as well as discerning more information about its various compounds. One question many users have is, what are CBDs, and how are they beneficial?

Cannabinoids are compounds within the cannabis plant. Currently, there are more than 120 known cannabinoids. These compounds are the ones responsible for the effects you feel when you smoke a joint, take a hit from a vape pen, or consume an edible.

Cannabinoids mimic the naturally-occurring endocannabinoids your body produces. They bind with the cannabinoid receptors in your endocannabinoid system, which is responsible for maintaining the balance of numerous systems throughout your body. When they attach to the receptors, they trigger certain effects such as pain relief and help to restore internal balance. 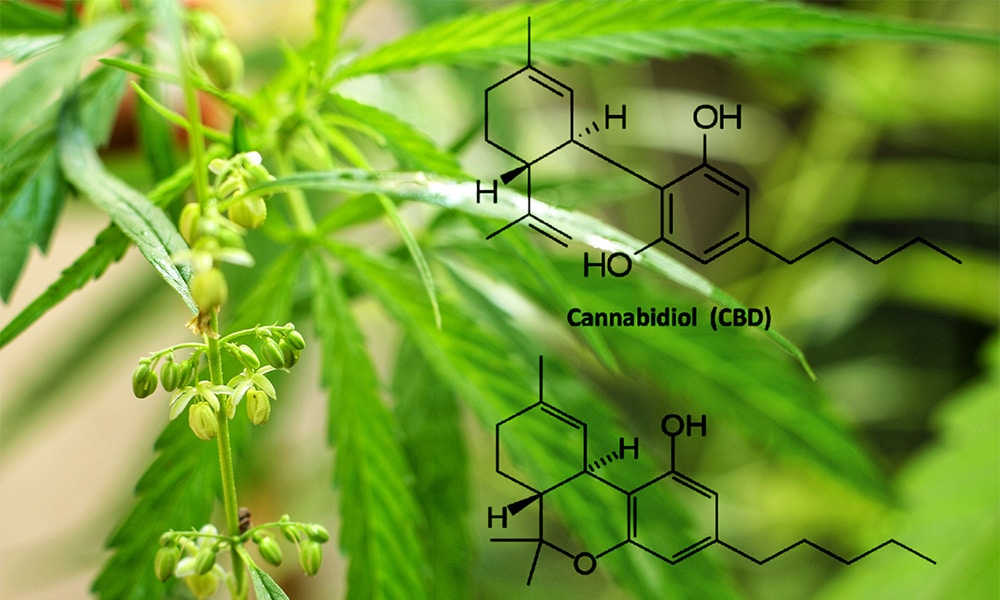 THC and CBD: The Two Big Ones

Even those brand-new to cannabis likely know about the two most common cannabinoids in the cannabis plant: THC and CBD. THC, which stands for tetrahydrocannabinol, helps to alleviate pain, stimulate your appetite, alleviate nausea, and more. It’s also the compound responsible for the well-known high cannabis produces.

CBD, short for cannabidiol, is the second most abundant cannabinoid in cannabis after THC. There is a decent amount of research showing that this cannabinoid can help with inflammation, anxiety, depression, and seizures, among many other issues. While THC and CBD share the same molecular formula, CBD doesn’t have the same psychoactive effects, which is why some users prefer it over THC.

What are CBDs That Offer Relief

THC and CBD may be the most well-known cannabinoids, but they’re far from the only ones. Research is finding that there are benefits of several other cannabinoids within the cannabis plant. Some of the ones currently coming to light include:

Cannabigerol is a non-psychoactive cannabinoid most prevalent in low THC high CBD strains. Like THC, it interacts directly with cannabinoid receptors in the brain. Like CBD, however, it acts as a buffer to the mental effects of the high-inducing cannabinoid. The cannabinoid may also help to alleviate inflammation, pain, and nausea.

Cannabichromene is another non-psychoactive cannabinoid that’s found in very low concentrations in the cannabis plant, typically lower than 1%. Even so, researchers are finding that it may be helpful with such conditions as:

Cannabinol isn’t found in high concentrations in fresh cannabis plants. Instead, it develops over time. As the plant ages or gets exposed to light and heat, THC degrades, which leads to the formation of CBN. As a byproduct of THC, CBN has some psychoactivity, but nowhere near the same potency. Research is finding that CBN may be most beneficial for sleep issues such as insomnia.

There’s still a lot we have to learn when considering what are CBDs and their potential benefits, but the research is showing some very interesting (and promising) results. The more we understand about cannabis and its compounds, the easier it will be to find strains and cannabinoid combinations that provide the right relief.